Listen to my latest release ‘Why Should I Care’ 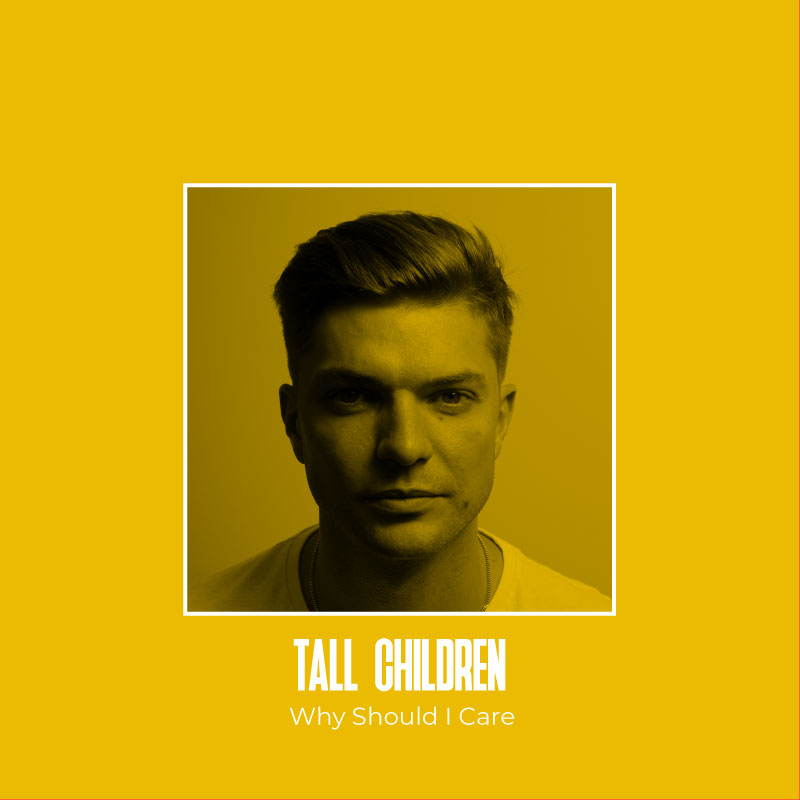 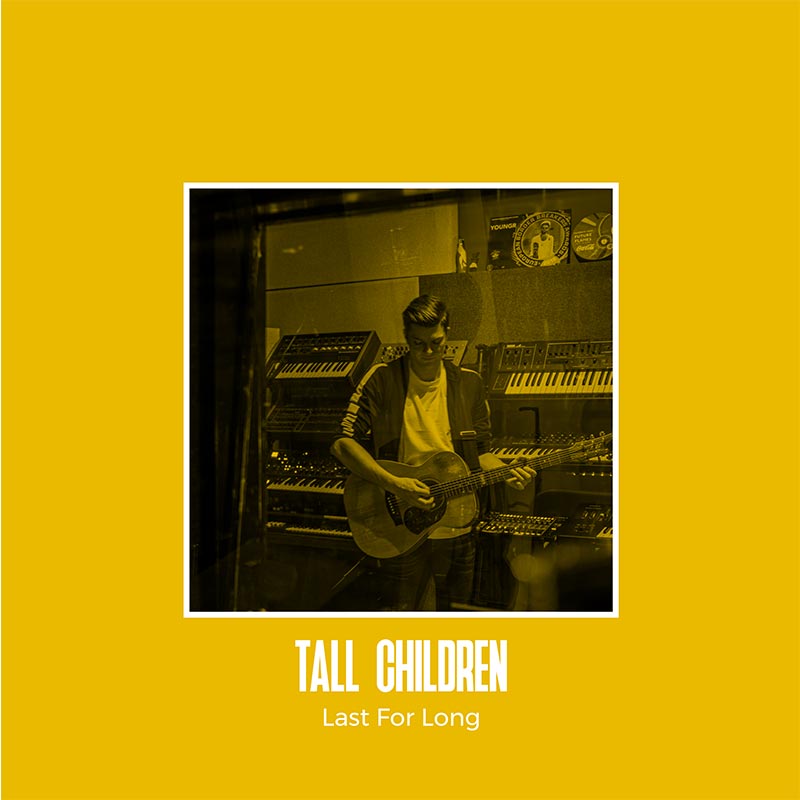 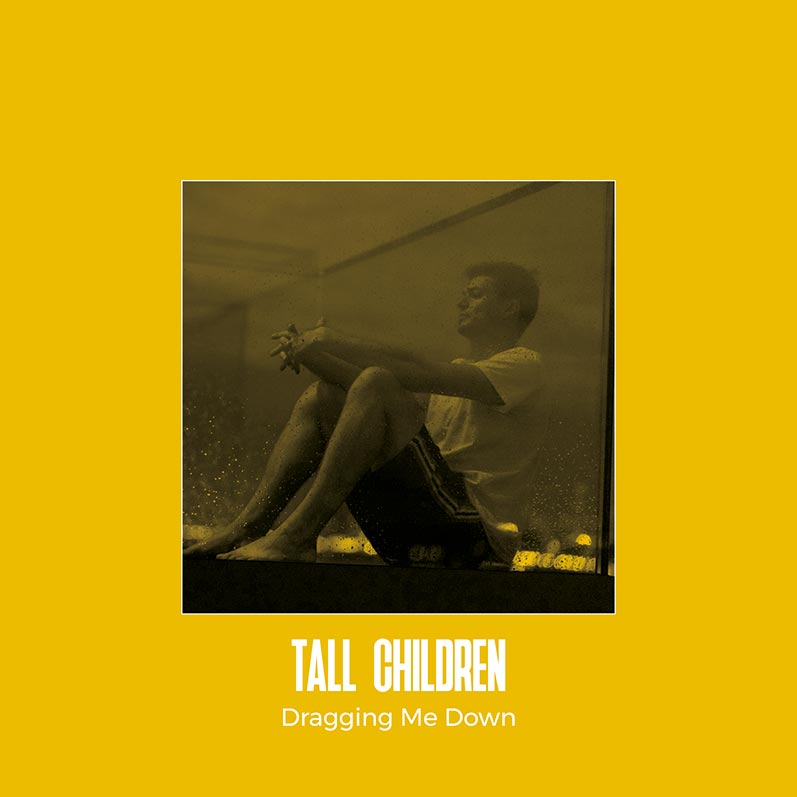 Ben believes we are all Tall Children. Because being childlike is positive. We should never lose our creativity, playfulness and fun.

Equally we can all grow older and taller without ever growing up, running rampant through the world’s resources, with increasing fear and diminishing empathy for the each other. Being childish isn’t quite so positive.

So if that’s the ethos behind Tall Children, then who is Ben Hughes?

He is a guitarist first and foremost. The songwriting and singing came later. Ben picked up a guitar at the tender age of 5. By 13, he was being taught by legends Tommy Emmanuel and Martin Taylor.

He studied at Liverpool Institute of Performing Arts and has since played at every opportunity both as a solo artist and alongside Tommy Emmanuel, Mick Fleetwood blues band, Dave McCabe and Zutons, Mel C, Nitin Sawhney, Brent Mason, Albert Lee with Hogan’s Heroes, Gaps, Salford Jets, Paulo Nutini. He’s even played ‘Yesterday with Paul McCartney.